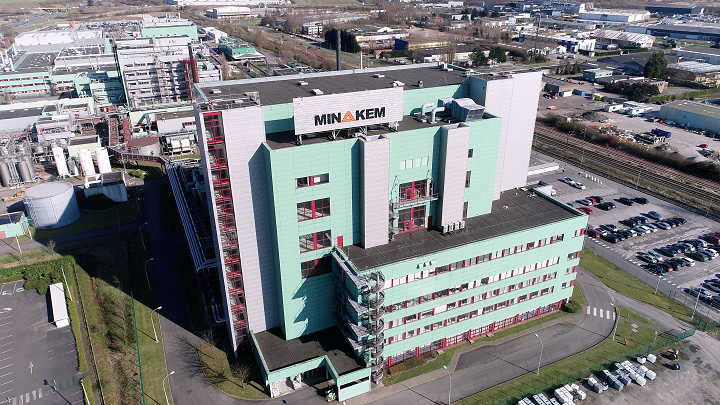 Minakem Dunkirk is a cGMP manufacturer of key pharmaceutical intermediates and APIs.  This site specializes in the design of synthetic routes and development processes for new products from laboratory to commercial scale with equipment and chemical technologies that are particularly suitable for multi-step synthesis. Minakem Dunkirk brings over 28 years of experience and expertise in pharmaceutical chemistry, technology, project management, and registration processes.

1990:   Construction of the site by Astra (AstraZeneza)

2009:  Acquisition of the AZ chemical site by Minakem

2009:  Production of Omeprazole Na for injection

2010:  Production of Esomeprazole Na for injection